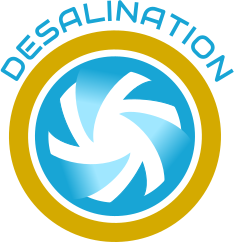 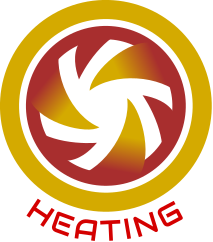 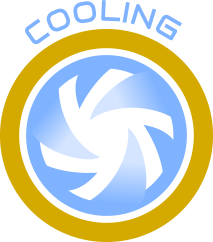 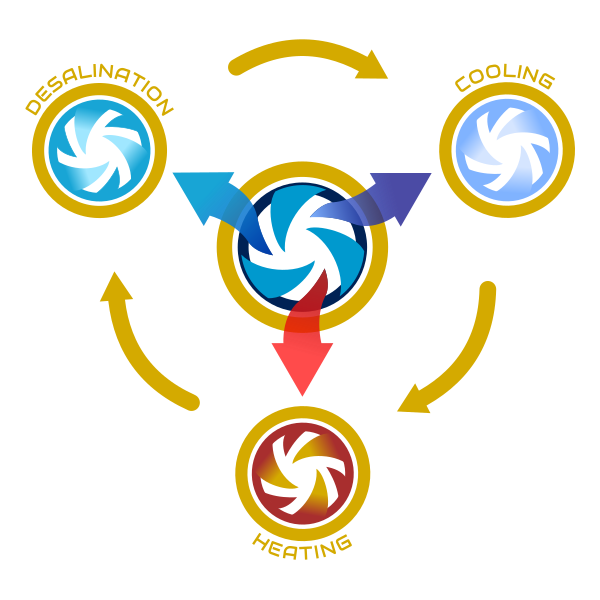 The synergistic and economic advantages are unparalleled

Despite the magnitude of the mounting challenges involved in delivering these services, there have been very few notable advances, for decades now, in either Air Conditioning or Desalination.

The basic technology that is Mechanical Cooling, operates much as it did when it was introduced nearly a century ago. R.O. Desalination was revolutionised when membranes were introduced, but there have been no significant advances in the 50 years since then.

One of our main objectives is to facilitate a cultural change within the utilities business by introducing TELESIS; a disruptive technology that is at the forefront of the “green industrial revolution”.

TELESIS is a new way of doing things: a nature-based solution using subsurface water as the engine for new, innovative, holistic, integrated and synergistic solutions.

Capitalising on the natural qualities of TELESIS subsurface water (naturally purified and geothermal energy) we achieve a paradigm shift in the affordability, resilience, sustainability and efficiency in the case of both Air Conditioning and Desalination.

The production costs of both are more than halved.

These advantages are then raised further still, to a higher magnitude of order, when we uniquely combine the production of multiple utilities.

Find out more about our Synergy Systems 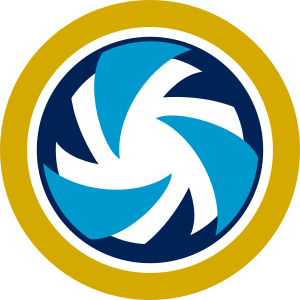 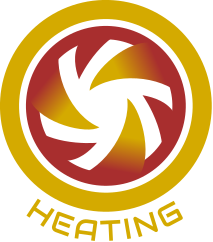 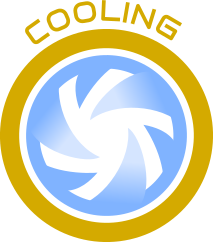 an unique combination of opportunities - creating more value from less

This website uses cookies to improve your experience while you navigate through the website. Out of these cookies, the cookies that are categorized as necessary are stored on your browser as they are essential for the working of basic functionalities of the website. We also use third-party cookies that help us analyze and understand how you use this website. These cookies will be stored in your browser only with your consent. You also have the option to opt-out of these cookies. But opting out of some of these cookies may have an effect on your browsing experience.
Necessary Always Enabled
Necessary cookies are absolutely essential for the website to function properly. This category only includes cookies that ensures basic functionalities and security features of the website. These cookies do not store any personal information.
Non-necessary
Any cookies that may not be particularly necessary for the website to function and is used specifically to collect user personal data via analytics, ads, other embedded contents are termed as non-necessary cookies. It is mandatory to procure user consent prior to running these cookies on your website.
SAVE & ACCEPT